Here's to hoping I get support from my fellow Tynwald Members to direct the Government to bring in a voluntary living wage on the Isle of Man. 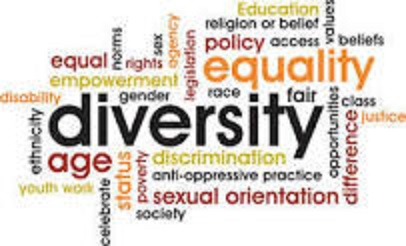 As this landmark Bill is shortly going to be at the Clauses Stage in the House of Keys (starting on the 24th January 2017) I thought it would be useful to extend the opportunity for anyone who has any comments, concerns or thoughts to get in touch. The Clauses stage will be the last opportunity… END_OF_DOCUMENT_TOKEN_TO_BE_REPLACED

It's refreshing to see that the report is supporting nearly all the things that reformers such as myself have been saying for some time and now it only remains for Tynwald to take these suggestions on board and act. 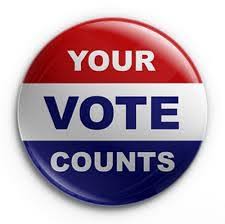 On the 28th April 2016 the Isle of Man goes to the polls to elect Commissioners and Councillors for another four year term. Sort of.

Even though there's no election in Ramsey, I thought i'd still post my manifesto online for people to read.